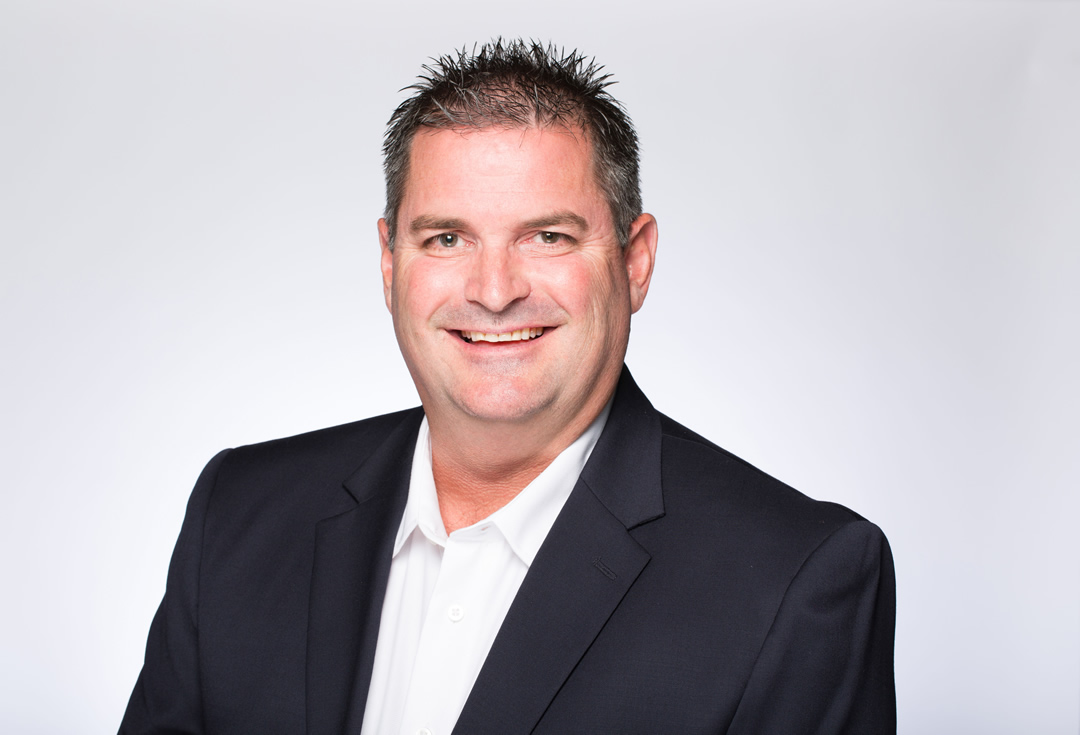 Mike joined Robert A. Bothman in 1990, as a Field Operations Foreman and was quickly promoted to Superintendent. In the summer of 1998, he moved his family to Oregon and worked as General Manager and Plant Manager for door manufacturer JELD-WEN. In Oregon, Mike learned Lean Transformation and became proficient in driving Strategic Cultural Change.

In 2016 he relocated his family back to the Bay Area and rejoined the Bothman family as Operations Manager. He successfully established the Code of Conduct and Culture of Safety programs which have reduced incidents and insurance claims for the company. Mike introduced the Continuous Improvement thought process to Bothman. In his current role as Director of Operations, he continues to focus on safety, quality, employee retention, updating corporate policies and achieving the overall business goals. He values cultural diversity and understands how important it is for a company to embrace ethnic differences in order to succeed.

His career in construction started in 1980, as an apprentice, at Robert Quatman Inc., his father's company. It was there that he learned how to successfully run a landscaping business. He credits his business networking talent to his father who taught him two very important skills; how to communicate well with people to make an impact and get their attention, and the importance of good listening skills. He continues to live by his father words" Follow the Golden Rule and treat others as you would like to be treated". In his spare time, he enjoys being with his family, duck hunting and fishing. Mike has a Business Administration degree from the University of Southern California.